Determined to make a difference

Many staff members have experienced incredible brokenness in their lives. It is these hardships that have shaped who they are, and their vision for the future. Below is the testimony of Dr Shwe Hu Lian, a hard working and dedicated doctor at Hope Clinic.

"My name is Shwe Hu Lian, I am the youngest of seven children. We grew up in a poor village in Chin State where my father was a government-trained Public Health Worker. My mother took care of the children and ran the house.

In 2002, my father passed away after suffering an acute asthma attack. We had no access to life saving medication like salbutamol that could have possibly saved him. Two years later, in 2004, one of my older brothers passed away during a mining accident. He was taken to a local hospital but with limited access to medication, equipment and staffing, they were ill equipped to deal with patients presenting with significant trauma. With better access to adequate health care, he might have survived.

The following year, in 2005, my sister became pregnant with her fifth child. It was a normal pregnancy but she passed away during child birth. The baby survived and was given to an aunt who is now raising the child. That same year, five women from my sister’s village died during child birth.

I decided in that moment that I had to do something. How many more people needed to die for lack of doctors, medicines and adequate health care facilities? I was prepared to do anything, maybe become a health care worker, maybe even a doctor. That was my dream! I decided to study English so that I could go to Malaysia or somewhere in the West.

At 13, I spent my school holidays walking across the border into India to sell chickens and buy gasoline for my family. Whilst there I found a little work  cleaning windows or out on the farms, and with that money I bought books to study. I had never before owned anything in my life — I was so proud of my books!

During one journey, I was kidnapped by the Chin National Army and for two weeks they trained me to become a soldier. I was afraid and so I cried a lot. Eventually they let me go but not before they had taken all my chickens and eaten them.

In 2006, my brother suffered an acute asthma attack. The nearest hospital was a few days’ travel through the mountains, and we had to cross a large river. As we crossed, our boat capsized and my brother drowned. This was the final turning point for me: I was angry, hurting and I knew I had to act.

I struggled through school to achieve the grades I needed to study at college. For years I faced failure after failure, lost faith in myself and wanted to give up.  Despite my situation, Dr Sasa was a constant support for me, he encouraged me to not give up and to keep my eyes fixed on my studies, and on Jesus. It was often in these moments that I found myself on my knees that God moved in power and grace… And I am now a qualified doctor!

I feel passionate about improving the health of my community and providing access to medicines and services that I never had the privilege of when I was young.” 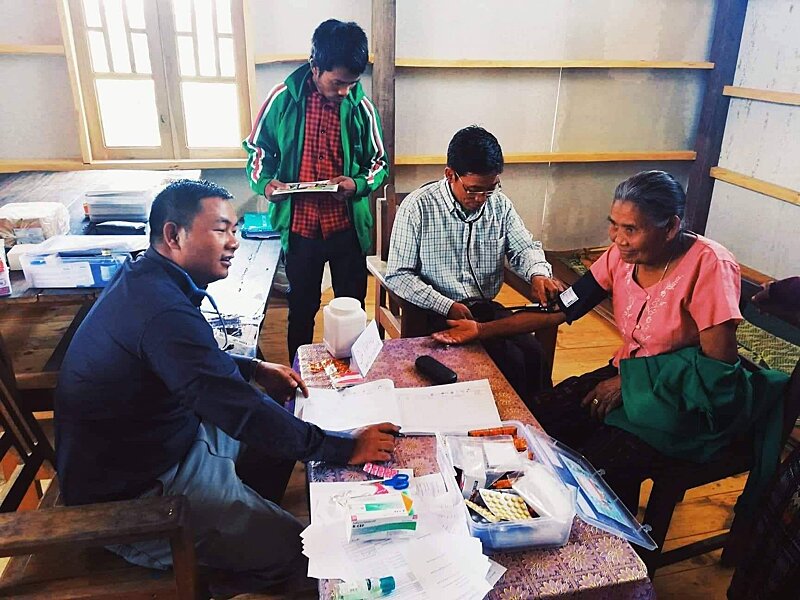 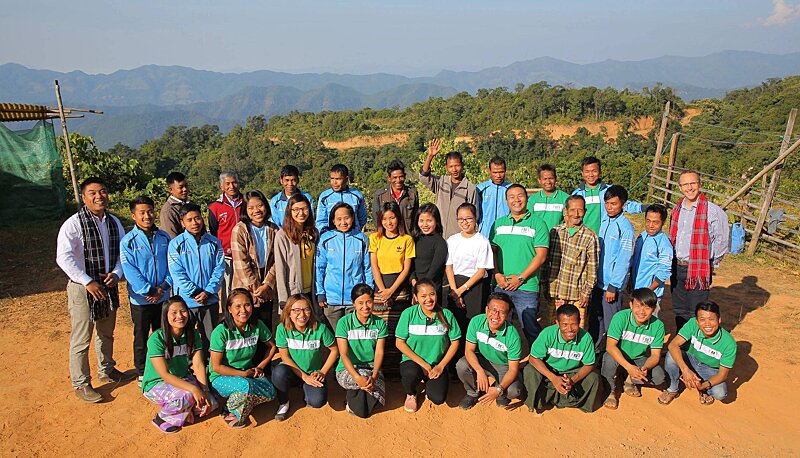 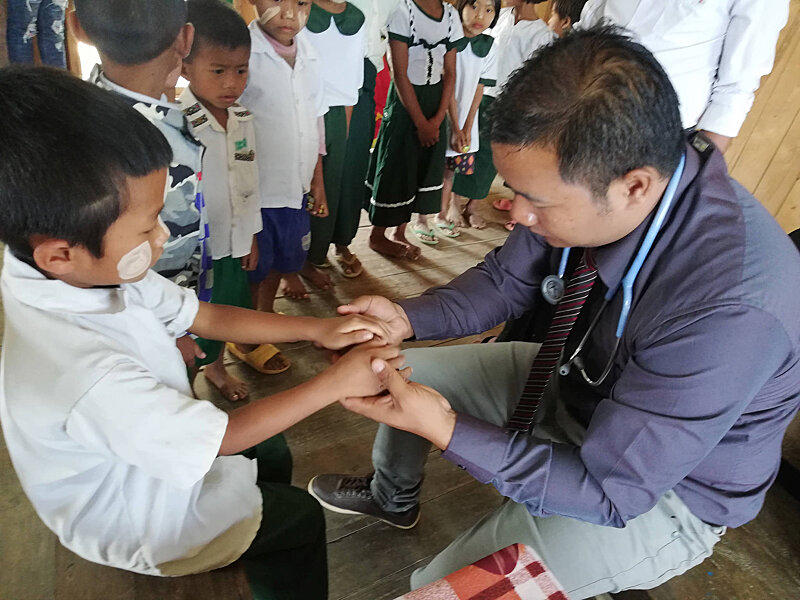 "Thank you for your kindness"

Dr Shwe Hu Lian attended to an 85 year old woman in her home who was suffering from malnutrition. Our doctors were able to provide vital nutrition via a nasogastric tube placed in her nose and into her stomach. It was also an opportunity to educate the community on the importance of a healthy diet and recognising when nutrition is not adequate.

Sadly this wonderful lady passed away in December 2019. Below is a testimony she shared with Dr Shwe Hu Lian on his last visit.

“I can now die satisfied and without worrying. I know my grandchildren are safe because we have access to a clinic with doctors and nurses like you. I am happy because we can communicate with you in our own languages. In the past, I was always afraid of seeking medical help from a government facility because I don’t speak Burmese. I always had to take a translator and much gets lost in translation. Now we can come to the Health & Hope clinic full of confidence. Thank you so much for all your kindness.”