The privilege of education

Esther is 18 years old, and one of six children from a small village in Chin State. For the early part of her education, she studied in her village with all classes being taught in the local Mara language. However, after Year 8 she needed to move to Secondary school, where all her lessons were conducted in Burmese, the main language of Myanmar. “I couldn’t really understand. I was learning the language rather than the subjects. Somehow, I managed to pass my Year 9.”

Esther moved on into Year 10, which is when students sit their main school exams. Even though she had a better understanding of the language, the syllabus was more demanding. “The school was very good, but I lacked basic education from before, and I just could not pass my exams.”

In 2018, Esther found herself in the same matriculation year as two of her sisters. “Just before our results came out, a teacher called Peter visited our village and told us about the Education for All school that helps ‘repeater students’ like me. I started to hope that, if I did fail my second attempt, maybe I could join the Education for All School.”

But when the results came, and Esther discovered that she had indeed failed a second time, her father told her that she needed to stop her studies. It is hard for families to keep children in school when they could be working.

At that time, wonderfully, one of Esther’s cousins came to visit, and said that he would sponsor her to continue her studies through the Education for All project. 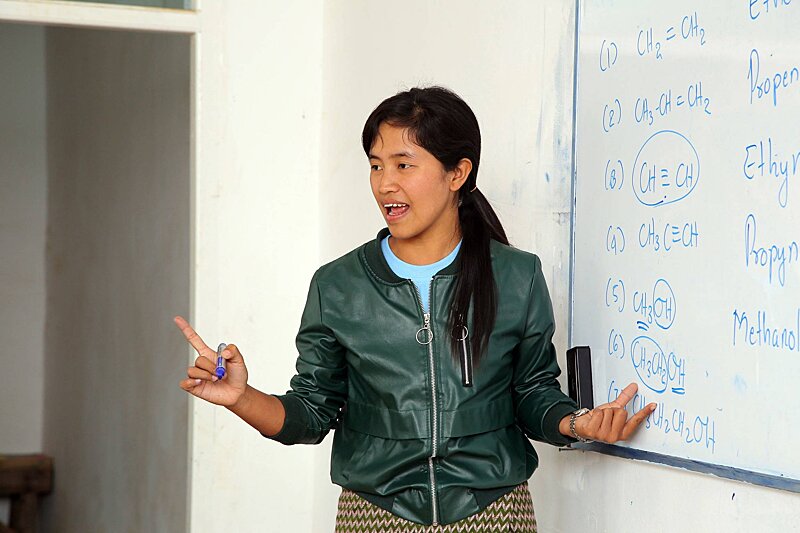 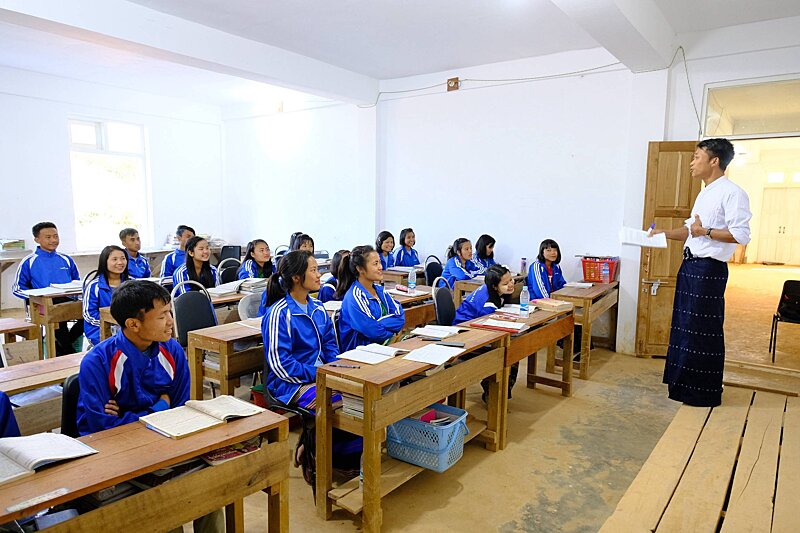 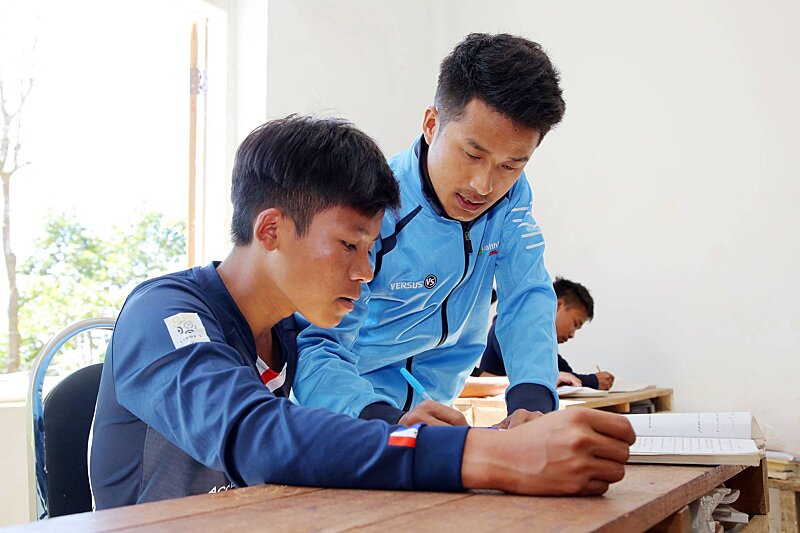 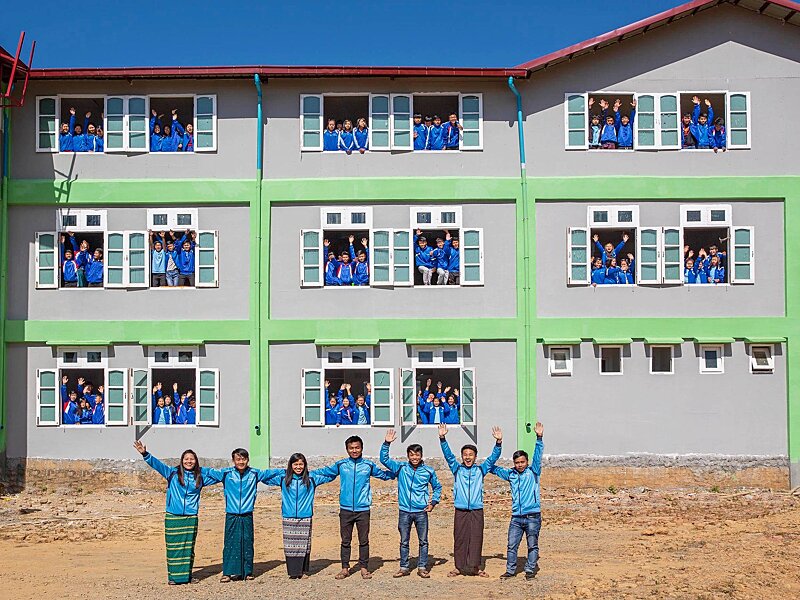 “I was so happy, and so thankful to God. Coming to Education for All is a great privilege for me. I am so thankful to God and Dr Sasa for providing me with this great opportunity - it’s a life changing programme.

In the future, I want to be a nurse. In my village there are no professional nurses to look after people. I have seen many people suffering from illness. There are a few traditional midwives but they cannot help patients with serious diseases, and some patients die from common illnesses. If I can pass my matriculation, I would love to be a nurse, and work for my people as much as I can.”

Esther will be sitting her exams in March, and we wish her all the very best!

If you would like to find out more about the Education for All project, and how you can support this work, click here.