While running a health clinic in a remote village earlier this year, we came across a family whose son had an unfortunate accident. When he was 15 years old he had fallen out of a tree. There was no healthcare in the village and he injured his spine and since that time has been unable to walk.  Unfortunately, shortly after this his dad passed away and his family were really struggling. Despite this, his mother and auntie have done an amazing job looking after him and they brought him to see us in a rather unique wheelchair!

The boy was now 17 years old and hadn’t walked for 2 years. We spent some time doing some basic physiotherapy including massaging and exercising his legs. After about 30 minutes, we saw amazingly that his legs, which were pale and cold to start with, started to have some blood come back to them. Even though he gained just a small amount of movement in this time, he was amazed.

We gave him some exercises to strengthen his legs and asked him to make a walking stick. As he and his family left, he told us that the next time we come back his legs would be so strong that he would follow us wherever we go!

What a privilege to be part of this boy’s life, to share the little that we have, but yet see such hope come to him.

If you would like to support our Community Health Worker project, click here. Thank you for being part of the journey! 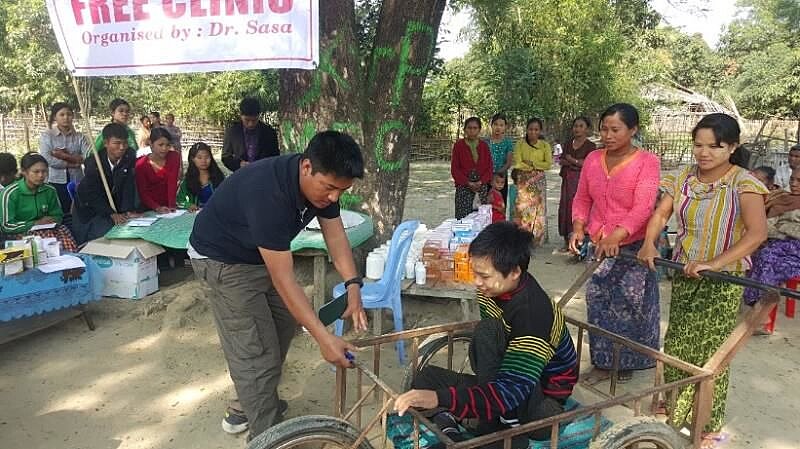 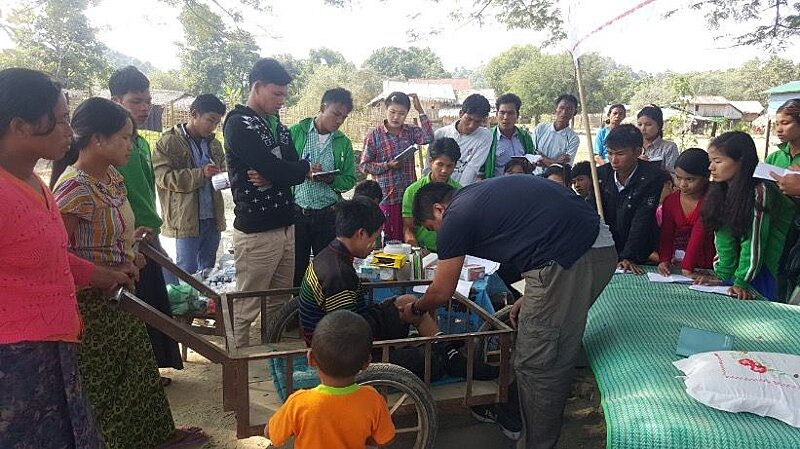 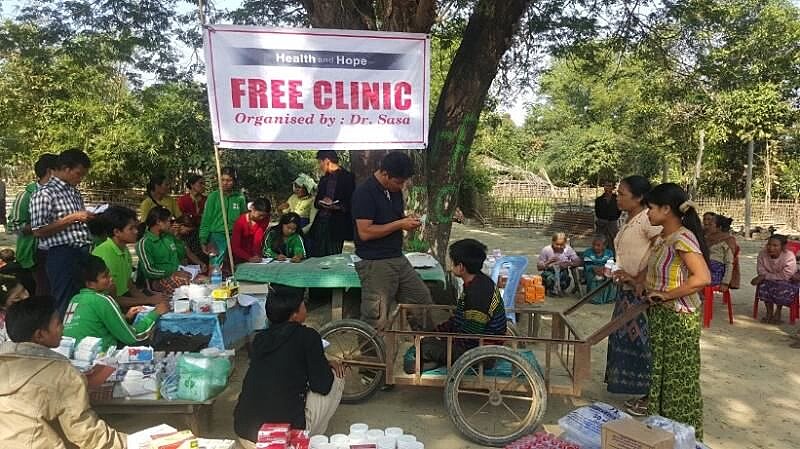