Stories from the field

Healthcare that changes a community

U Saing Mar is a Community Health Worker, who was trained by Health & Hope. He recently shared about the impact that our work has had on his community:

"As a village, we have faced so many difficult situations in healthcare. However, after training with Health & Hope in Lailenpi, I realised that many people died and suffered, not because of severe diseases, but because we all lacked knowledge. This has caused so much unnecessary suffering. For example, we never knew a simple case of diarrhoea could be solved with ORS. This could have saved many lives.

The training gave me strength. Before, we had no idea about personal hygiene, the importance of a clean environment or having a proper toilet. But now we understand and even the children are hand washing and taking personal hygiene seriously. I would like to thank God for this opportunity to be trained as a health worker, it is a miracle for us. Now we are making changes and improving our community."

Applying training in an emergency

As part of our Community-Led Healthcare project, Health & Hope have provided training in maternal and neonatal care so that where there are no midwives or Traditional Birth Attendants available, the Community Health Workers are able to suppport women during delivery. The following personal testimonies show the courage and challenges faced by Area Coordinators in the region:

"Firstly, I want to say I am very grateful for the help of Health & Hope. Without them and this opportunity my village and others close by would have no access to healthcare. One situation that stands out for me was whilst walking in the forest looking for elephant yam, I heard a lot of crying in a nearby village. I went to see what was happening. As I arrived I found a mother delivering her baby. There had been a lot of blood loss and the mother was very sick. The father, children and the villagers were all crying. They were just standing waiting for the mother and child to die as they did not know what to do. I quickly assessed the situation and was able to safely deliver the baby and save the mother even though I had nothing on me. I am really grateful for the training I received here." 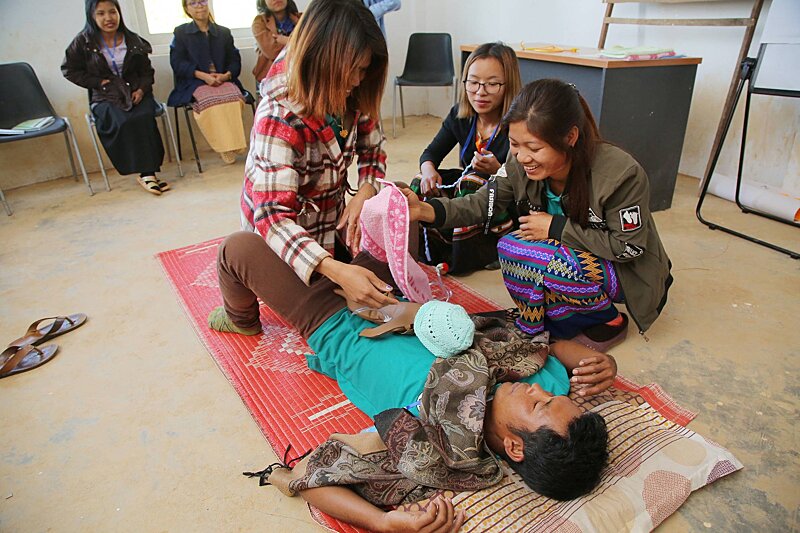 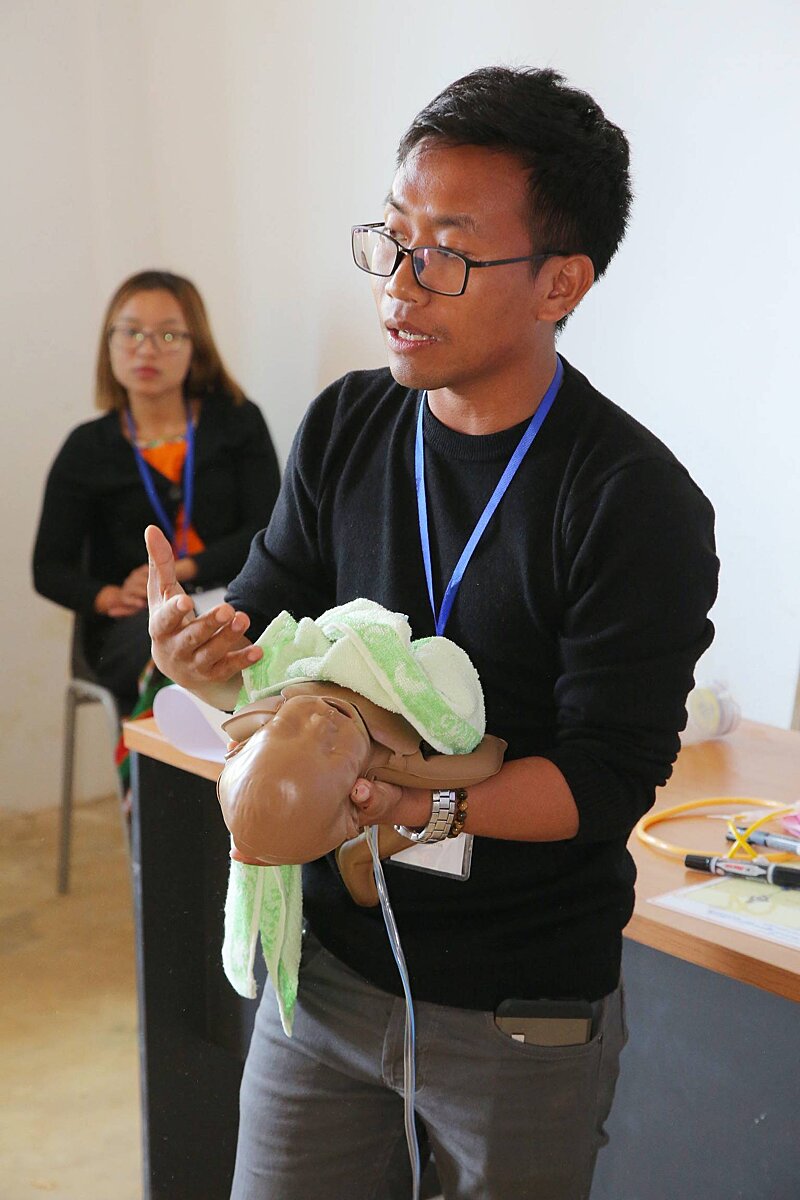 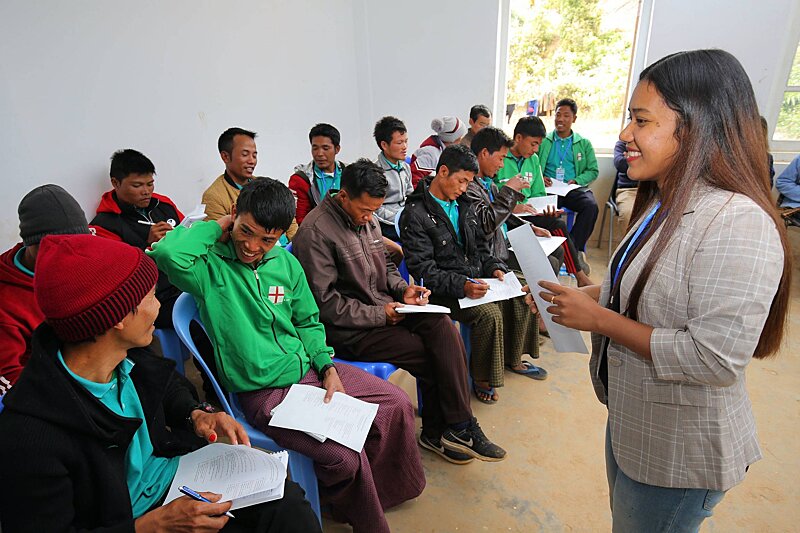 During a recent visit to remote villages, the medical team were asked to see a lady who had shortmness of breath, high temperature, loss of appetite and fatigue. The patient was pale with signs of cyanosis, a condition where there is not enough oxygen reaching cells. She also had crackles on her chest when listening with a stethescope. A thorough examination revealed dangerously low blood oxygen levels.

Thankfully the team took swift action. They arranged for a stretcher to be made so that could be transported to a medical facility - an arduous three hour trek throough the mountains followed by a long day of driving on jungle roads. During the journey, the patient's nlood oxygen levels and vital signs were regularly monitored, thanks to equipment carried from the clinic.

The lady arrived in hosptial where she received emergency treatment and after many days recovery, returned to her village. 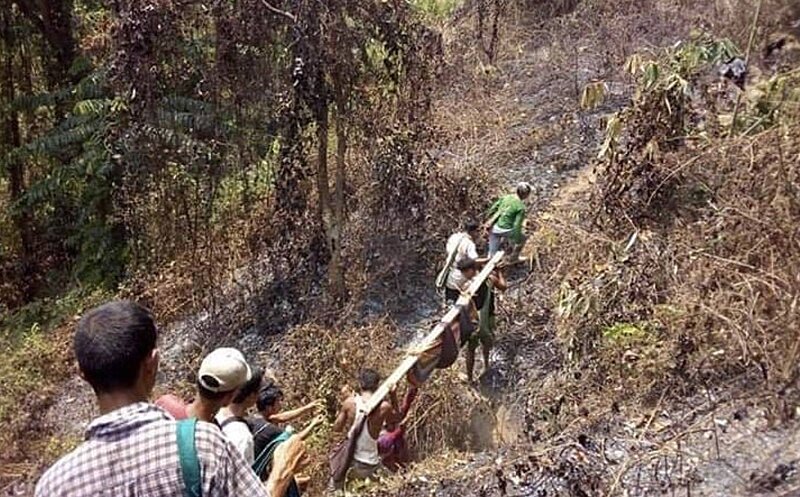 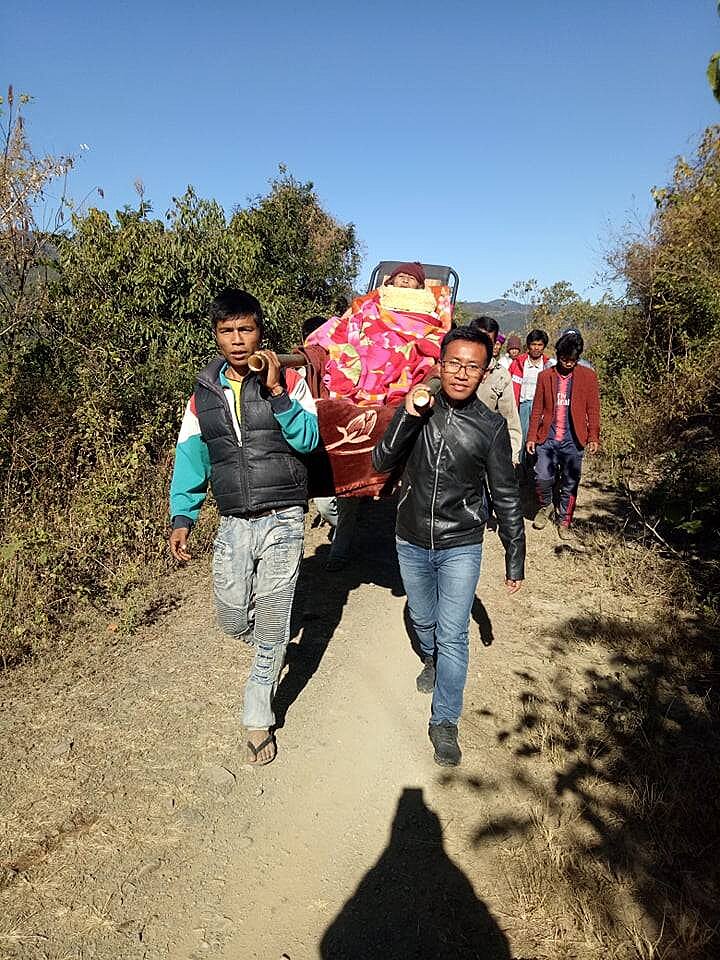 One Community Health Worker (CHW) who has been trained by Health & Hope shared this story of how he was able to help a baby girl from one of the villages he supports:

“I was brought an 11-month-old girl with a three day history of vomiting and diarrhoea. I took a history and preformed some basic vital observations such as heart rate and temperature. The temperature was very high and as I examined the child I became concerned. She appeared to be in some respiratory distress. I realised I did not have the facilities or medications to treat this little girl, so I called the other CHWs from the local villages. Together, we were able to help the family reach the nearest medical facility in Matupi.

Doctors in Matupi examined the girl and were also concerned about her breathing, but did not have the facilities to treat her. She was given oxygen and transferred to a hospital in Mindat for ongoing management. There were a few illnesses we suspected but we could not diagnose her condition in the village. Had the child's mother not brought the little girl to us, this child most likely would have died at home. We were so happy when she returned home well to the village.” 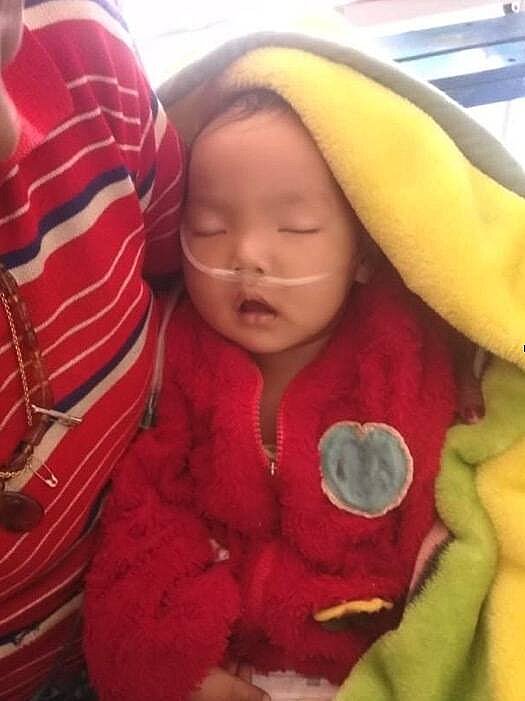 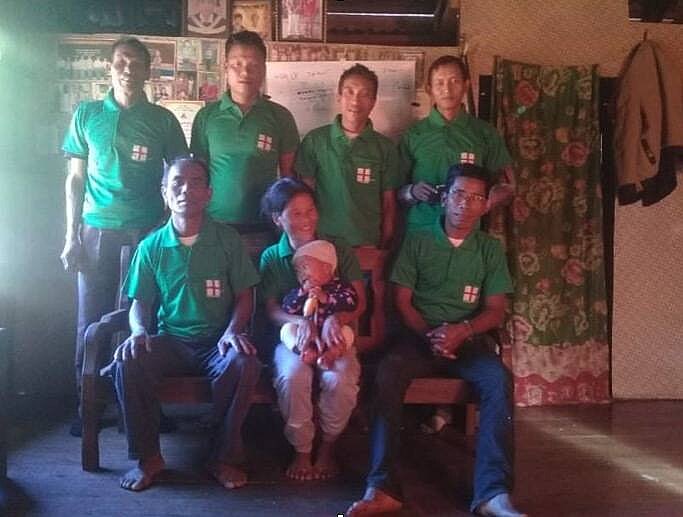