OUR GOAL is to increase and diversify agricultural production, leading to an improcement in food secuirty and nutritional health.

Traditional livelihoods in Chin State are rooted in agriculture; usually paddy rice, mobile fowl and livestock farms, and slash and burn crop-planting techniques. However, deforestation and changes to rainfall and climate are hampering farmers' harvests. Cash crops cannot compete with lowland products or those arriving from other countries, and falling yields of rice and maize, the local staple diet, are making life even more difficult.

In addition, safe water supplies for drinking and crop irrigation are insufficient for local demand.

As such, since 2000, food consumption has declined. Food insecurity and hunger are common in rural areas for several months each year.  This has resulted in widespread malnutrition, and the stunted growth of 58% of children in Chin State, the highest in Myanmar.

Health & Hope Myanmar's is in a unique position of having long-established relationships with village leaders. This, along with the support of a vast network of volunteers, has provided the opportunity and means to document, advocate for and, where necessary, deliver food aid to remote rural areas where International NGOs and the government are unable to reach.

In July 2015, Cyclone Komen caused devastation across the region destroying approximately 75% of the harvest and creating an acute need for short-term food aid and in 2017, Cyclone Mora swept across western Chin State destroying houses and farms.

Relief work is essential for bridging the gap while communities work hard to recover before the new growing season arrives.

Donate to this project 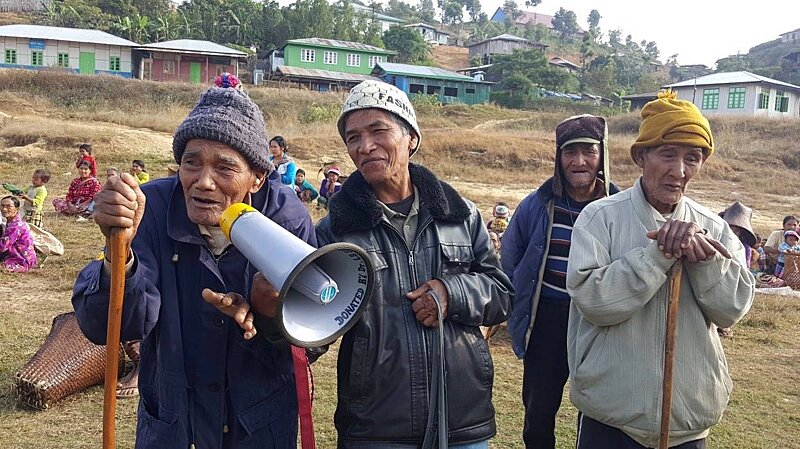 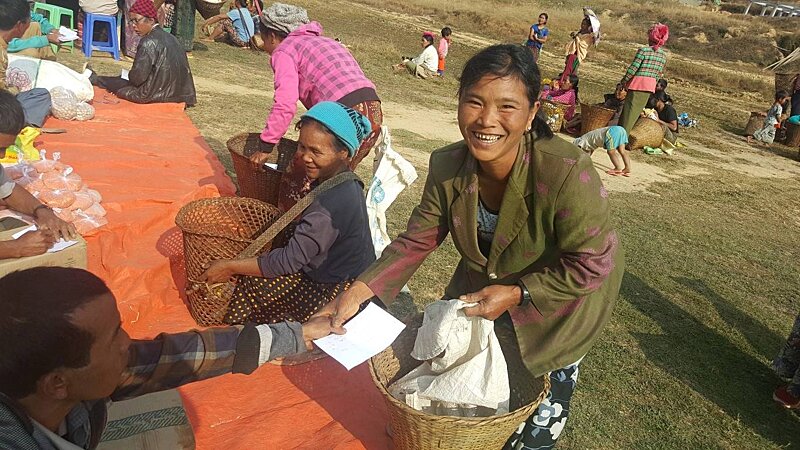 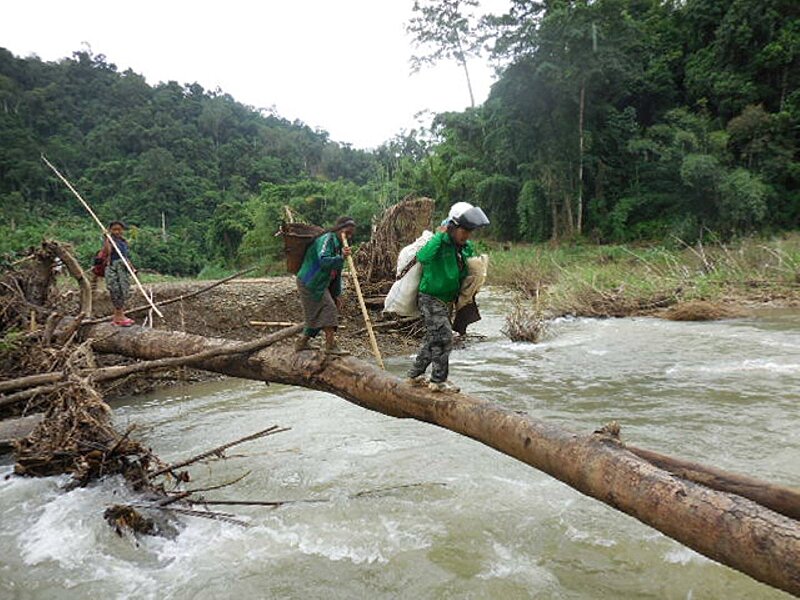 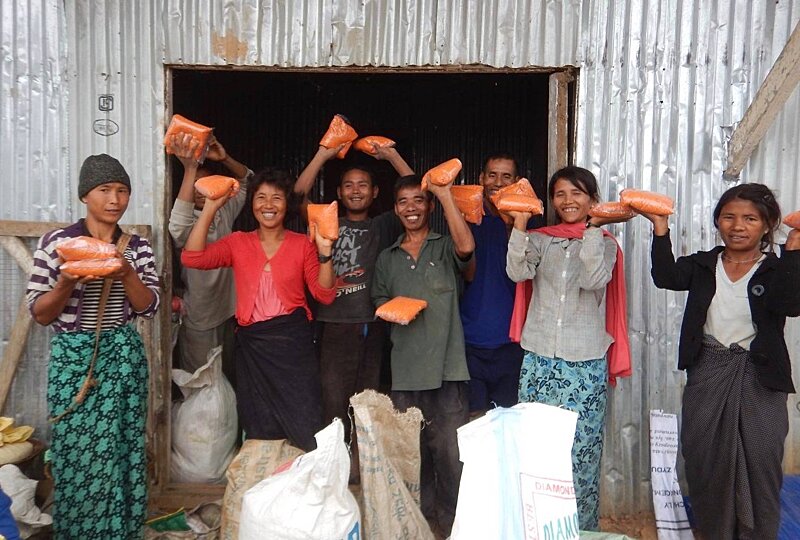 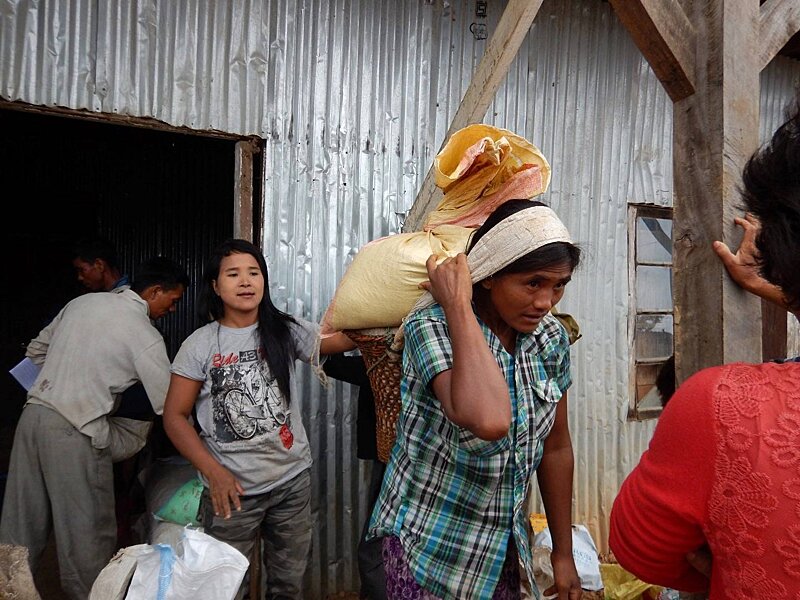 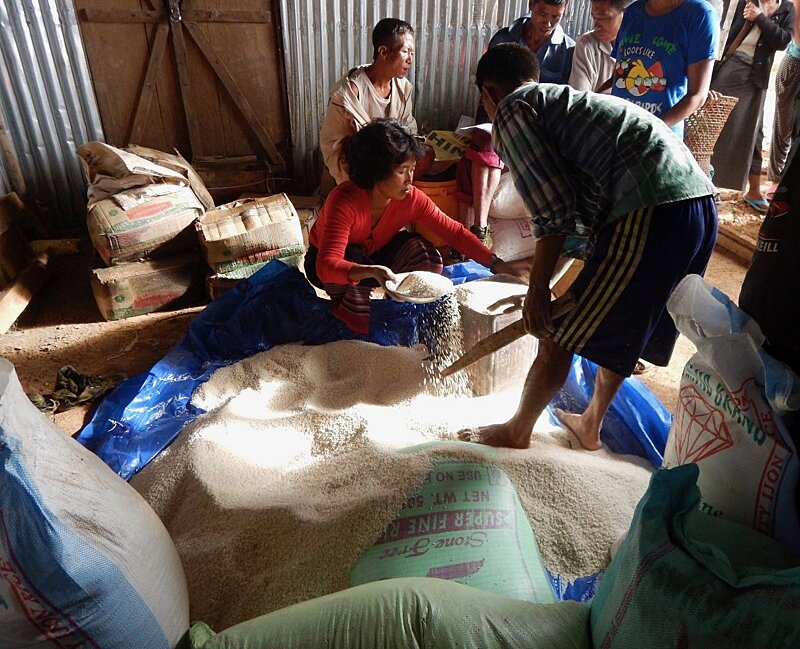 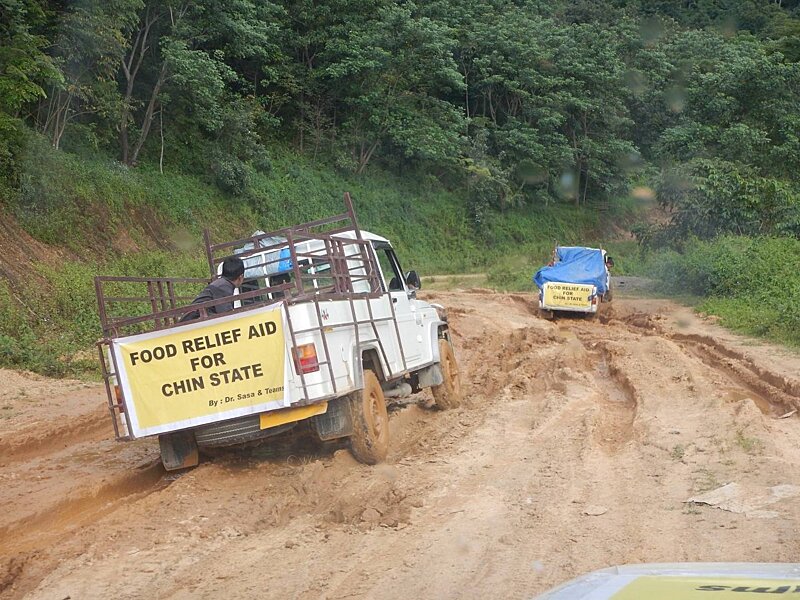 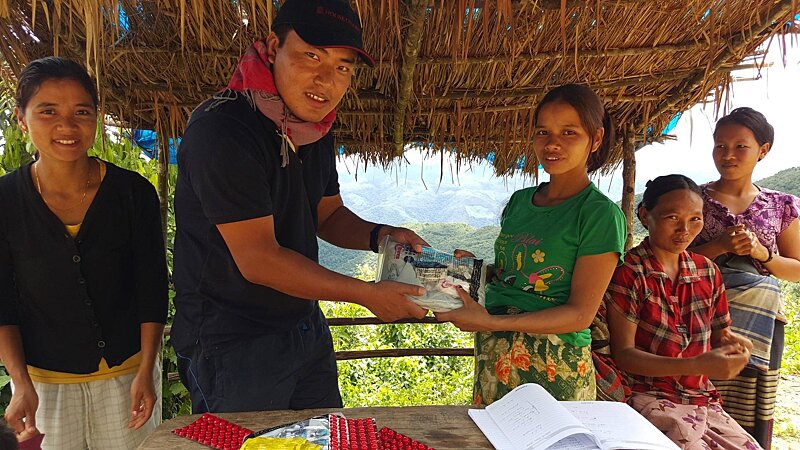 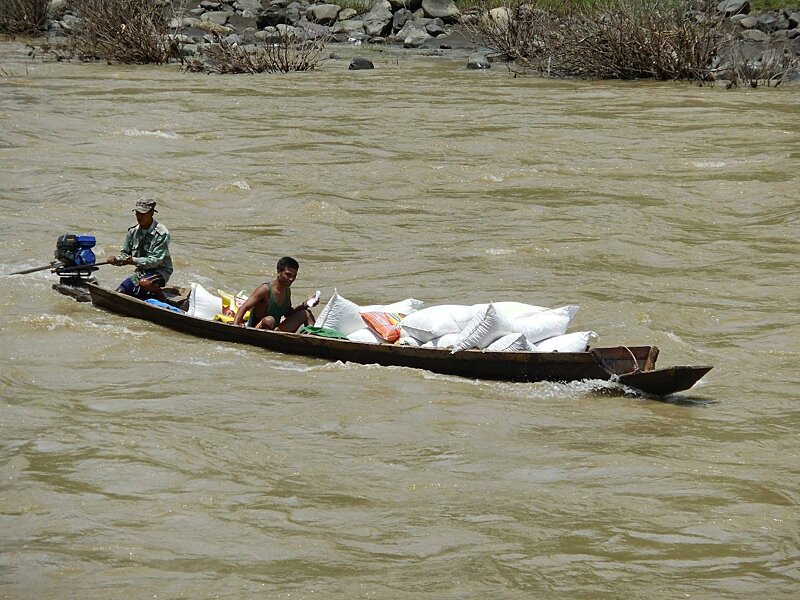 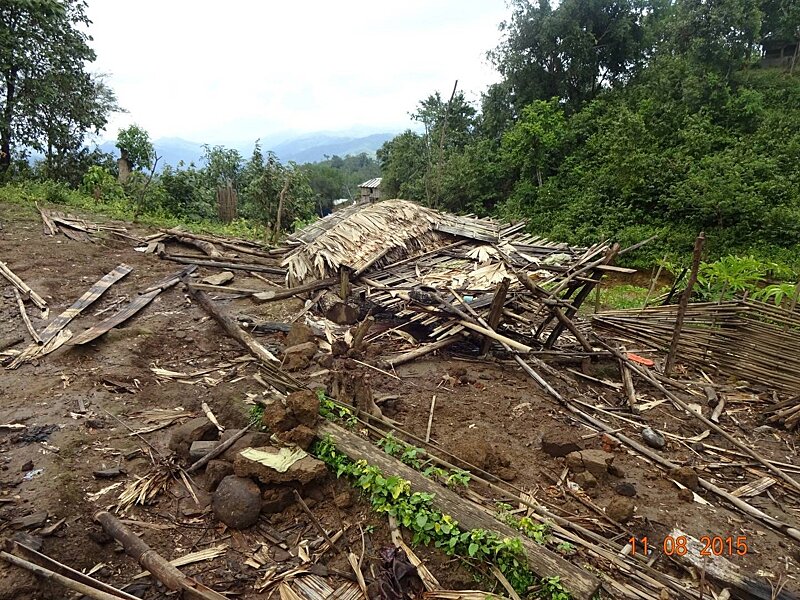 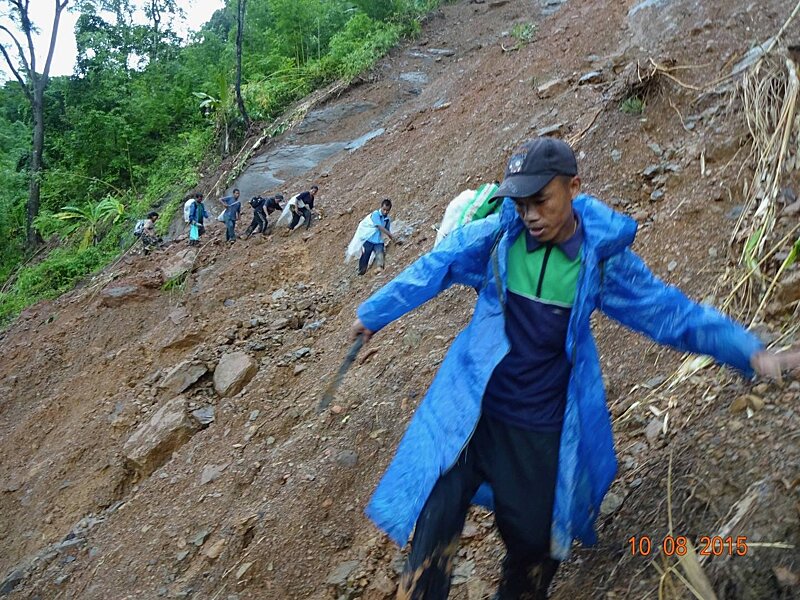 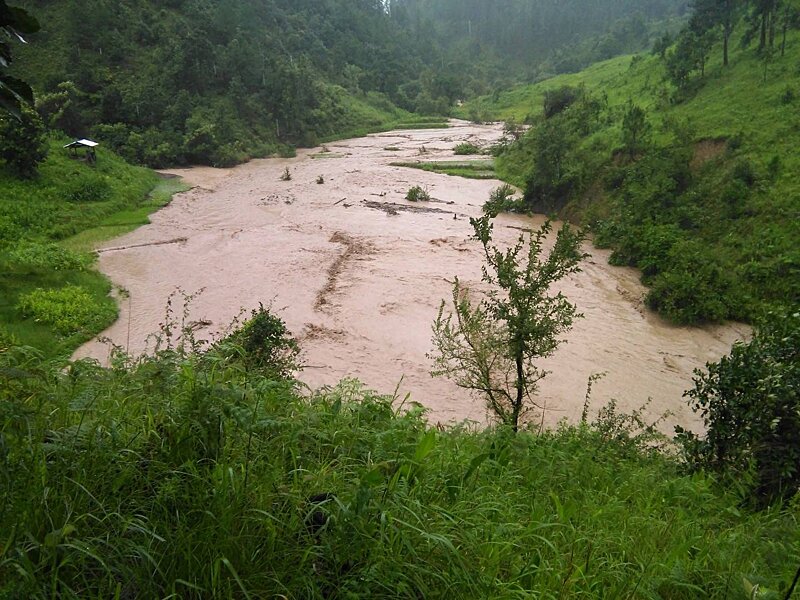